Servo motors are a type of motor that can be used to power robotic arms. These motors enable the robotic arms to perform precise angular displacement from -360 to +360 degrees. The motors can be either DC or AC-driven. 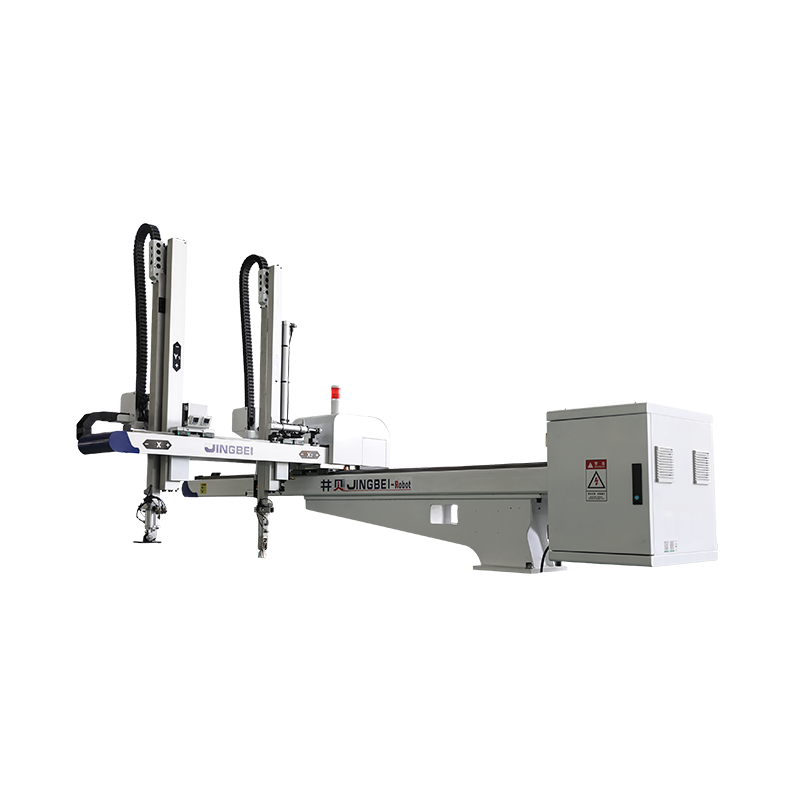 These motors are commonly used in the robotic science. They can offer better torque force and better control.

They are also cheaper than other solutions. These motors can also be used to move heavy objects. The brushless DC motors allow for better final output. These motors can be used in a wide range of applications.

In robotics, the actuation mechanism used is typically a stepper or a servo motor. The encoders measure the position before and after gearing. They then transmit the data to a controller inside the servo housing. This system works with thousandth degree accuracy.

There are several models of single axis servo robot arms. They include a telescopic arm, a non telescroping arm, and a double arm. They are suitable for applications involving plastic parts.

In addition, they are suitable for applications involving PVC pipe, mobile phone cases, and air condition shells. They can also be used to pick up plastic parts.

These robots are often used in the injection molding industry. They can work alongside humans without safety cages.

0
PREV: A single axis servo robot arm is a useful tool
NEXT: How a Robot Arm For Injection Molding Machine Can Save You Time and Money