Single axis servo robotic arms are useful in a wide variety of applications. For instance, they can be used to remove runner from an injection mold. They are also available in double-arm configurations. They are often used for a wide range of applications in the manufacturing industry. 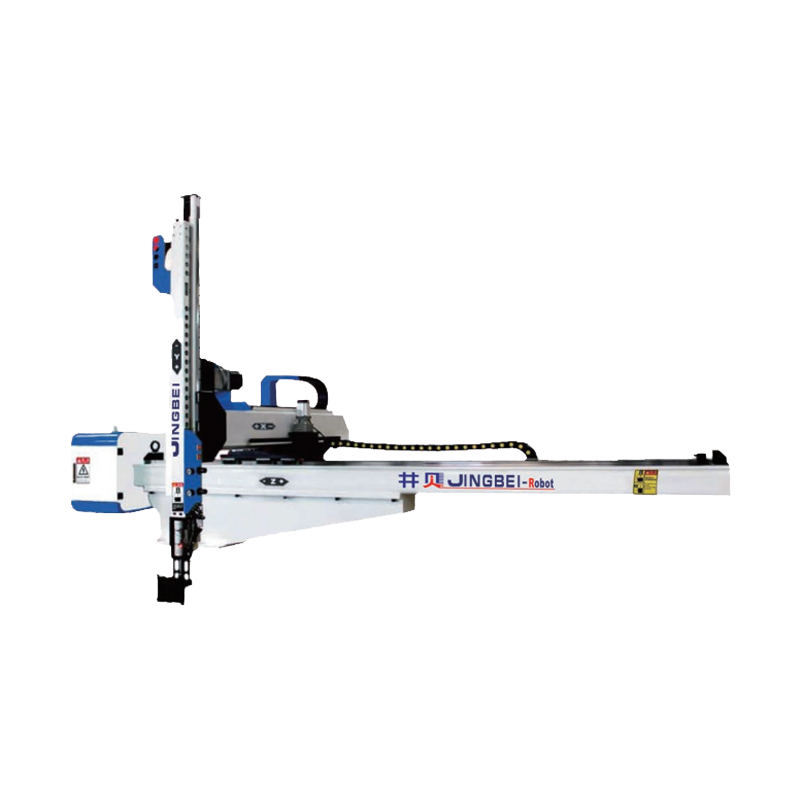 Single axis robot arms can be controlled by a single servo motor or by a combination of motors. Each axis has a different function. A single axis arm can move in a clockwise or anti-clockwise direction, as well as sideways. The other two axes are used to control the robot's lower arm.

The single axis servo robot arm is a versatile tool for a variety of applications, including a variety of materials. It can be used to pick up plastic parts and other objects, such as a mobile phone or socket. It can also be used to manipulate other objects such as a PET bottle embryo. It can work with a wide variety of materials, including plastics and metal. Its servo motors are usually AC-driven, but are more expensive than other types.

The single axis servo robot arm can also be configured with multiple servo motors for precise positioning. This is a highly flexible robot that can work alongside humans without needing a safety cage.

0
PREV: The Versatility of the Traverse Robot Arm
NEXT: Advantages of a Single-Axis Servo Manipulator